Be sure not to miss this opportunity to explore the many complexities and nuances of energy history with two of the top scholars in the field.

The 32nd Annual WHA Conference, ENERGIES, features two keynote speakers who bring a wealth of knowledge and expertise in environmental history.  Opening the proceedings on June 22 will be Dr. Brian Black of Penn State – Altoona.  On June 24, Dr. Victor Seow of Harvard University will deliver the conference’s concluding address. 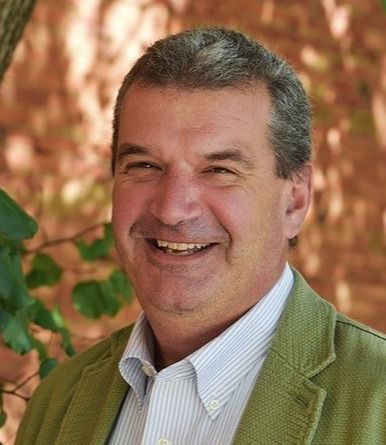 Brian Black is distinguished professor of Environmental Studies and History at Penn State Altoona, where he also currently serves as Head of the Division of Arts and Humanities.  Most of his research and writing emphasizes petroleum and energy history, and he is the author or editor of several books, including: Petrolia: The Landscape of American’s First Oil Boom, Crude Reality: Petroleum in World History and most recently, To Have and Have Not: Energy in World History (THHN).  Black’s articles have appeared in the Journal of American History, Environmental History, USA Today, and the New York Times. His comments will tie these larger efforts to the regional stories of western Pennsylvania, birthplace of the American oil industry. 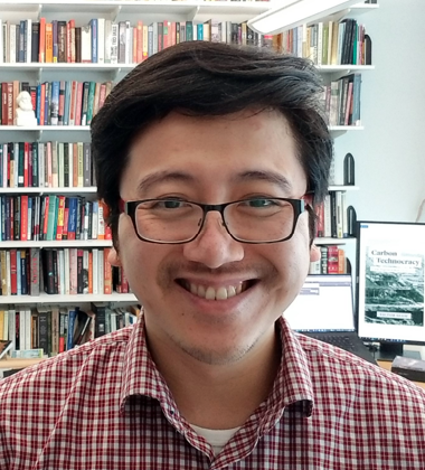 Victor Seow is a historian of technology, science and industry, specializing in China and Japan in global contexts and in histories of energy and work.  His first book, Carbon Technocracy: Energy Regimes in Modern East Asia(Chicago, 2021), uses the history of what was once East Asia’s largest coal mine to explore the rise of the fossil fuel economy and the technocratic state in China and Japan and more generally, the relationships between energy and power in the industrial modern age.  He is currently writing a new book on industrial psychology as a science of work and a technology of production in China.